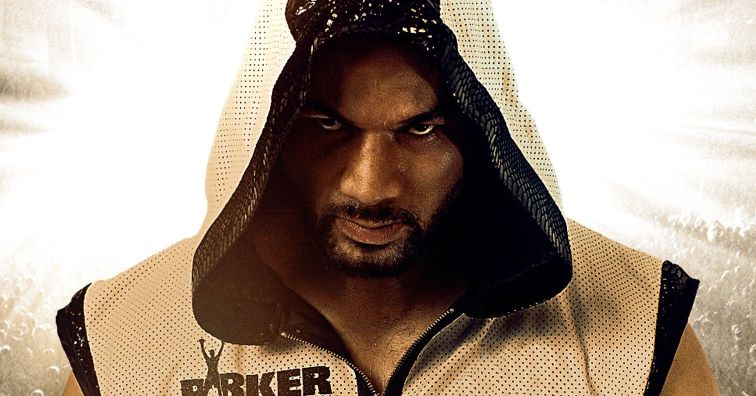 Joseph Parker’s quest to return to the top table of world heavyweight boxing will begin at Christchurch’s Horncastle Arena on Saturday, December 15.

The former WBO heavyweight champion of the world will headline a Southern Showdown fight night featuring many of New Zealand’s – and Canterbury’s – finest professional fighters.

“After a five-year undefeated run that took Joseph all the way to winning the WBO World Title we now find ourselves in very unusual territory - coming off back-to-back losses,” Team Parker head trainer Kevin Barry said.

“Joe has never been in this position before and needs a top performance.”

Parker’s opponent for his first fight on New Zealand soil in 18 months will be confirmed in coming weeks.
“Whoever they put in front of me I need to get the job done – and get it done well,” Parker said.

“Having experienced what it is like to reach the pinnacle of the sport, and then come back down again after a couple of tough defeats, I’m more motivated than ever to get back on top.”

Coming off a points decision loss to Anthony Joshua in a blockbuster heavyweight title unification bout in Cardiff, Parker suffered a tough-luck defeat in a short notice fight at the hands of Dillian Whyte at London's The 02 in July.

Parker somehow recovered after being floored by a sickening head clash in the second round to come within seconds of stopping Whyte with a furious late round comeback that ended with the British slugger clinging on after being knocked down by a thunderous right hand in the 12th round.

“I could have and should have won that fight, but that’s boxing,” said Parker. “It’s now time to get back to work. I can’t wait to fight again in Christchurch. I’ve got really good memories from my last time there (a fourth round KO of Solomon Haumono in July 2016). It’s a great homecoming for me.”

Duco Events director David Higgins said he was thrilled to be taking a world class boxing promotion back to Christchurch.

“We had plenty of options for Joseph’s return fight after a couple of tough but highly credible losses,” Higgins said.

“But Christchurch was a clear front runner from very early on. We’ve got great partners in the city, such as ChristchurchNZ, Christchurch Airport and Christchurch Casino. It’s thanks to their unwavering support of Joseph that we’re able to bring what will be a fantastic event to the city.”

“Our city is primed to pack a punch in support of Parker as he fights to win back his world boxing championship. The sport of boxing is all about heart, determination and will, which resonates perfectly with Christchurch’s spirit of exploration.”

Heaphy says Christchurch visitors and residents are spoilt for choice this summer with so many amazing events igniting the city.

“Visitors to Christchurch will have the chance to experience all our new city has on offer – from boutique shopping to fantastic bars, restaurants and cafes. Not to mention all the great activities right in the city or on our doorstep.”

Barry, a Christchurch native who achieved Olympic boxing glory with a silver medal at the 1984 Los Angeles games before establishing himself as one of the sport’s premier professional trainers, said he was thrilled to be returning to his home town for the Southern Showdown.

“It’s great to be fighting again in Christchurch - the city where it all began for me,” Barry said. “Christchurch has a very proud history in boxing and has always given a lot of love and support to Joseph on his professional journey.”