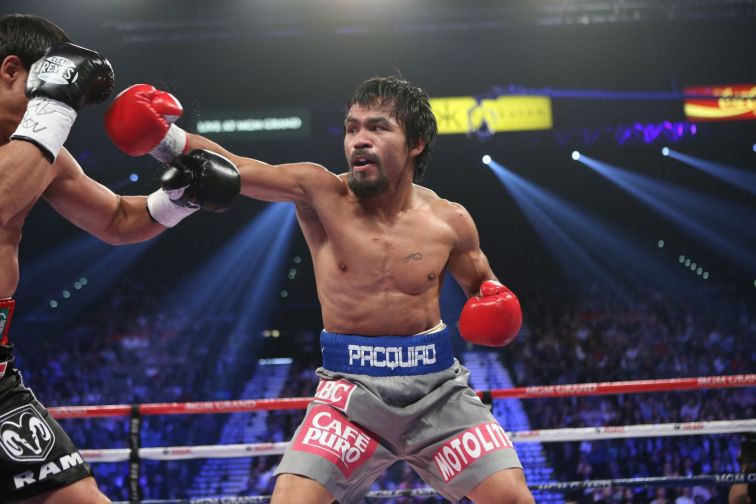 Add Suncorp Stadium in Brisbane, Australia to the list of venues on foreign soil that will play host to a Manny "Pacman" Pacquiao fight. Boxing's only eight-division world champion and the reigning Fighter of the Decade, Pacquiao has accepted the challenge of undefeated No. 2 world-rated contender Jeff "The Hornet" Horn to defend his World Boxing Organization (WBO) welterweight title, Sunday, July 2 (Saturday, July 1, in United States).

Promoted by Top Rank® and Duco Events, "The Battle of Brisbane" is expected to attract 55,000 fans and a record pay-per-view audience in Australia. It will also be seen live in the U.S. Look for details on the U.S. telecast in the following weeks.

"Manny has been a pioneer, bringing world title fights to Cowboys Stadium, The Venetian Macao's Cotai Arena and now Suncorp Stadium. We're boxing's version of Lewis & Clark, discovering new markets," said Hall of Fame promoter Bob Arum. "Manny knows who will be the crowd favorite on July 1, but he can't wait to give Australia and the world a great performance. It's going to be an unbelievable event."

Pacquiao (59-6-2, 38 KOs), from General Santos City, Philippines, is in his third reign as WBO welterweight champion. He regained the title on November 5, winning a dominant unanimous decision victory over defending champion Jessie Vargas.

Horn (16-0-1, 11 KOs), from Brisbane, Queensland, Australia, enters this fight having won his last three fights -- all in 2016 -- against Ali Funeka, Rico Mueller and Randall Bailey inside the distance. They had a combined record of 105-14-4 when he fought them. Horn is world-rated No. 2 by the WBO and the International Boxing Federation (IBF). 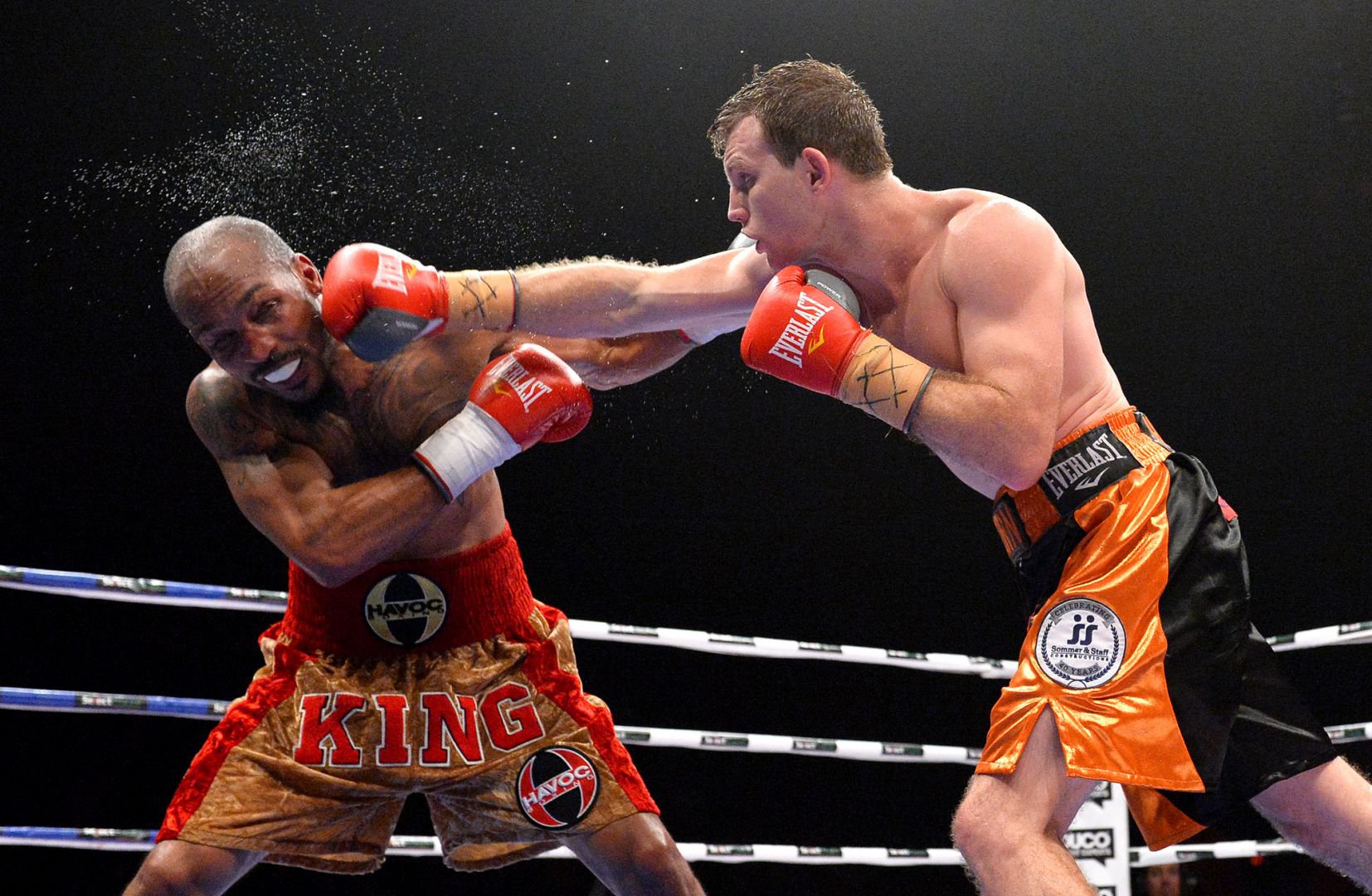 For fight updates go to:

Use the hashtag #PacHorn to join the conversation on Twitter.