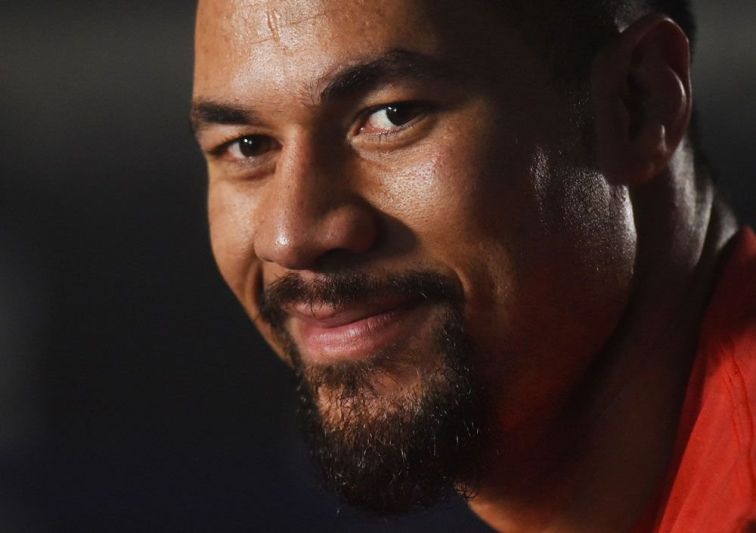 The purse of over a million dollars is the richest for any boxing bout ever staged in New Zealand, surpassing the previous record set by David Tua and Shane Cameron in 2009 who were both paid $500 thousand dollars.

The winner between Parker and Takam will become the number one mandatory challenger to the IBF Title currently held by American, Charles Martin who defends it against Anthony Joshua on April 9 in London.

The recently announced Kubrat Pulev and Derek Chisora bout is a Voluntary Eliminator for #2 and not for the #1 mandatory position as incorrectly reported two weeks ago.

“Parker versus Takam on May 21 will be undoubtedly the most significant boxing event ever staged in New Zealand,” said Duco Events promoter, Dean Lonergan.

“Over the last seven years, we have staged a number of big boxing events both here and overseas so we have no doubt we can deliver a world-class event, with the eyes of the world watching.”

While opinion across the world remains divided as to who will win, Parker will have a significant ‘home advantage’ with the fight being staged at the Vodafone Events Centre in South Auckland.

The venue is less than nine kilometres away from the Parker family home where he grew up.

“This is a massive achievement by our promotions team, Duco Events to secure the IBF World Title eliminator for New Zealand,”
said Parker’s trainer, Kevin Barry from his base in Las Vegas.

“We have developed excellent systems that have proved to be successful for Joe over the last three years. “It’s great we can keep this winning formula in place for the biggest fight of Joseph Parker’s career.”

The Parker and Takam camps were initially unable to come to an agreement as to the promotion of this bout during in the initial 30 day negotiation period.

However, the IBF cancelled the purse bid last week when it became apparent the two parties were close to an agreement.

What is now not in doubt is that May 21 will be a major date on the heavyweight boxing calendar with Deontay Wilder defending his WBC world title against Alexander Povetkin and former world champion, David Haye also scheduled to fight on the same day.

Joseph versus ‘The Giant’ confirmed for October 1