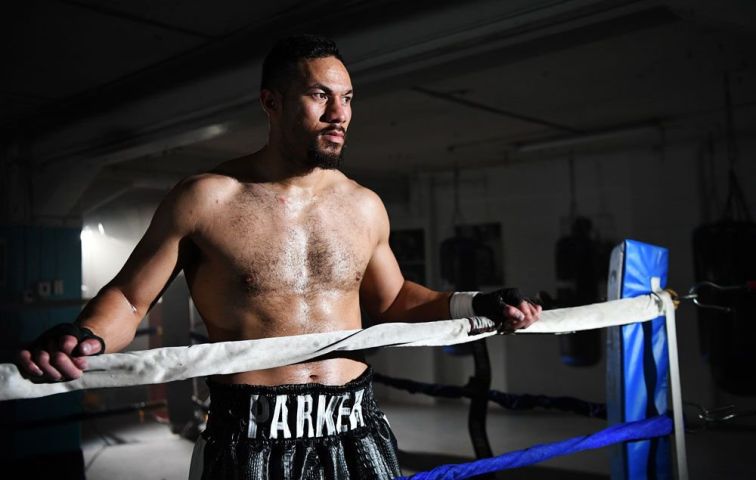 New Zealand heavyweight boxing sensation Joseph Parker has declared himself injury free following his grueling 12 round fight with Carlos Takam over the weekend, and will step back into the ring on Thursday, July 21, 2016 at Horncastle Arena in Christchurch.

It will be the first time he has fought professionally in the Garden City, which is the home of his boxing mentor, Kevin Barry.

“I have been to Christchurch many times in the past to promote my fights,”
said Parker.

“I have always felt we get the strongest support there compared to any other part of the country, and that includes Auckland.

“I owe it to Kev to fight in his hometown now because I don’t think there’ll be another chance in the future.”

Parker will face rugged Australian Solomon Haumono, who possesses a lethal right hook, in a trans-Tasman showdown, which has plenty of risk and little reward.

The Kiwi knows he needs to keep busy before his upcoming IBF World Title Fight with Anthony Joshua or else he would likely arrive in England at the end of the year, underdone.

However, a nasty injury, like the one he suffered against Afa Tatupu three years ago, or a loss would mean he would lose the right to challenge for the title and a multi-million dollar payday.

Parker also revealed to a worldwide television audience that he needs to work quickly on some defensive frailties because Haumono is a fighter with far greater power than Carlos Takam.

Adding intrigue to the bout is that the World Boxing Association stripped Joseph Parker of his WBA PABA title late last year after he refused to fight Haumono.

The world ranked number 12 Australian is now in possession of a title Parker never lost.

“I’ve already got one of his belts,”
said Haumono.

“I’m sorry to say, but with one punch, I can also take his dream.”