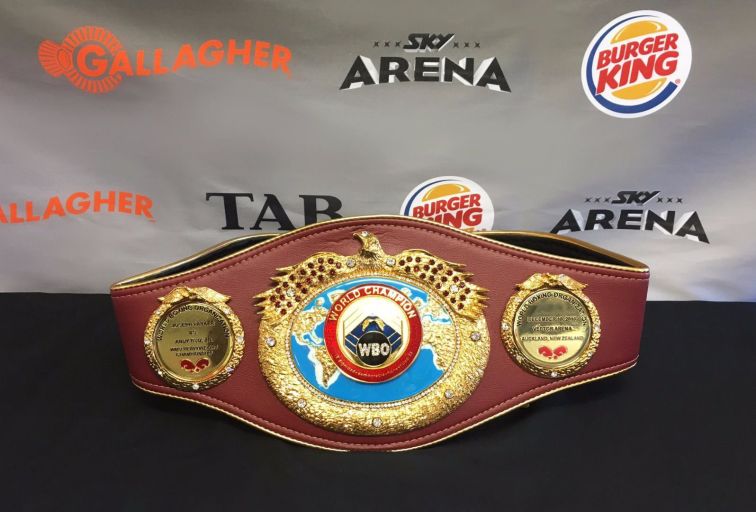 Joseph Parker's fans will be able to see and touch the WBO Heavyweight Title belt the New Zealand heavyweight boxer is fighting for.

The belt has arrived in New Zealand and starts a nationwide tour on Tuesday 22 November.

Parker fights Mexican Andy Ruiz for the belt and the title of the organisation's world champion in Auckland on December 10.