Hurricanes star Nehe Milner-Skudder plans to make his return to competitive rugby at the Brisbane Global Tens next February.

World Rugby's breakthrough player of the year in 2015, the fleet-footed back scored the opening try of the All Blacks' 34-17 world cup final victory over the Wallabies.

He has spent the past nine months rehabbing from surgery after suffering a serious shoulder injury playing for the Hurricanes against the Blues in March.

The 25-year-old hopes to test his injury in a full contact match during the Hurricanes' opening preseason match against the Blues on February 4 as a warm up for the Global Tens a week later in Brisbane.

“My rehab went well and I’ve been really enjoying being back training with the squad during the preseason over the past few weeks. To be honest I’m chomping at the bit to get back on the field,” Milner-Skudder said.

“To be able to test myself in a tournament like the Tens will be perfect timing just a few weeks out from the start of our Super season.”

Milner-Skudder said the Global Tens was an exciting concept.

“To have international teams like Toulon and Samoa alongside some of Super Rugby’s best teams will be quite unique and no doubt it will be a real test for everyone.

“Tens isn’t something most of us get to play too often, so we are all looking forward to giving it a go. Having less numbers means there'll be a bit more space so that'll make for plenty of ball movement and guys backing themselves."

The Hurricanes will play Australia’s Western Force and New Zealand’s Highlanders on day one of the tournament before playing French club Toulon on day two.

Teams will be allowed squads of 18 players per match, but will carry up to 26 players into the tournament.

Milner-Skudder joins a growing list of high profiles players who have confirmed their plans to play in Brisbane including his Hurricanes teammate Loni Uhila.

“We’re absolutely thrilled another world class talent will be joining us in Brisbane for what is shaping up as an incredible weekend of rugby at Suncorp Stadium on February 11 and 12,” Duco Australia chief executive Rachael Carroll said.

“Nehe joins an already impressive list of superstars who have committed to the event – and we’ll be announcing plenty more in coming weeks,” Ms Carroll said. 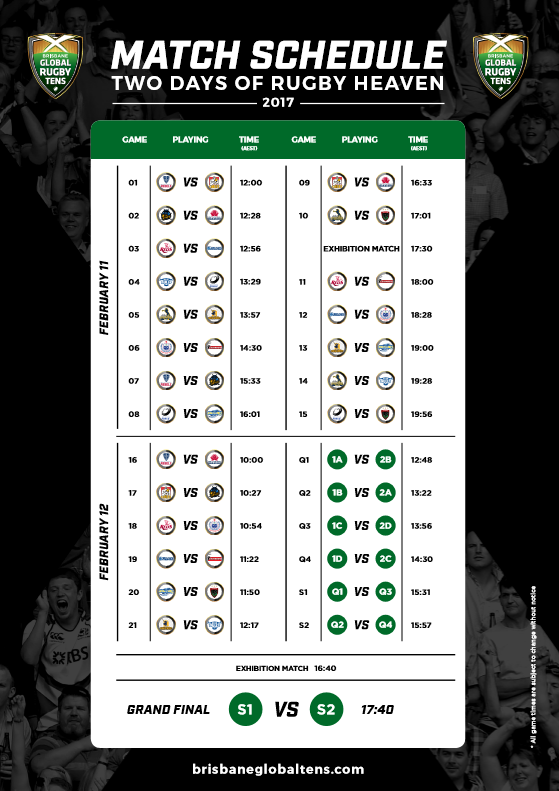 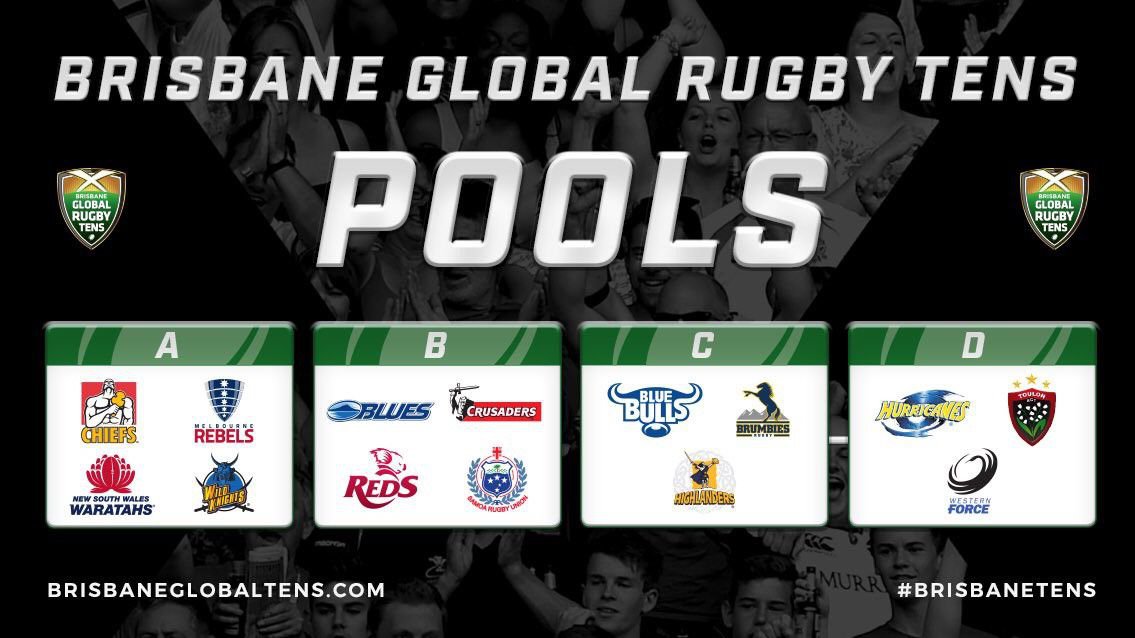