The Kennedy name is synonymous with making waves and having an impact on American and world history. Robert F. Kennedy Jnr is no different as he makes waves around the world. The first Kennedy to speak publicly in New Zealand, he brings the Kennedy charisma, style and passion as an advocate of the environment.

Bobby could have done many things with his life, but he has chosen to fight for everyone’s right to clean water and air by taking on the big corporate polluters and holding them accountable for their actions.

The biggest environmental speaker to come to New Zealand since Al Gore, Bobby is named one of Time Magazine’s “Heroes for the Planet”. Armed with a master’s degree in Environmental Law, Mr Kennedy “walks his talk”. He spoke candidly about his resolute defence of the environment which stems from a litany of successful legal actions.

The evening concluded with live entertainment by entertainers Andrew Mockler and Becky Murray. 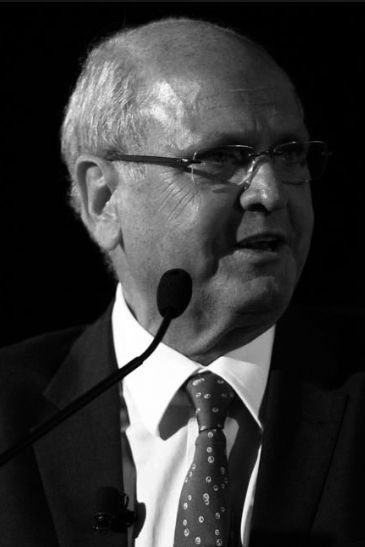 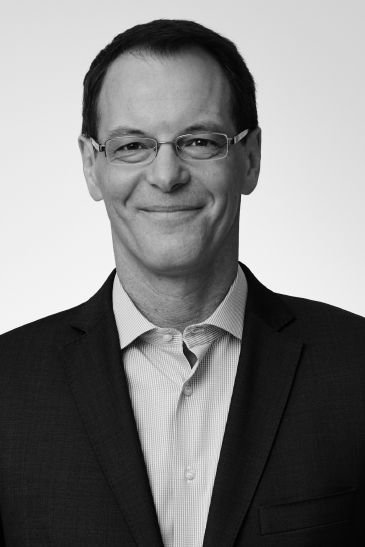 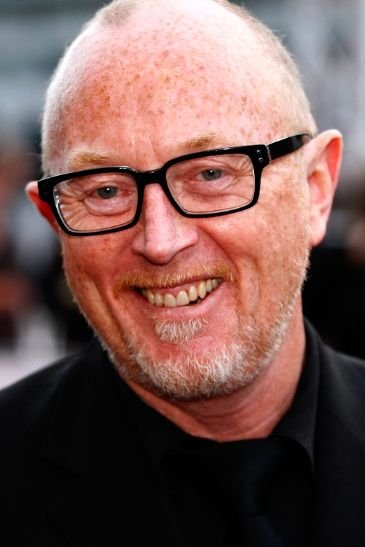