Parker and Fa were both Amateur Champions who fought four times, for two wins each; and now they settle their score as Professional Boxers.

The winner will advance further in the rankings towards a world title shot, whilst the loser will have to rebuild his career.

With both Parker and Fa in their prime, this battle of epic proportions will be broadcast to the world.

Nothing beats being there live. Join us at this historic occasion. 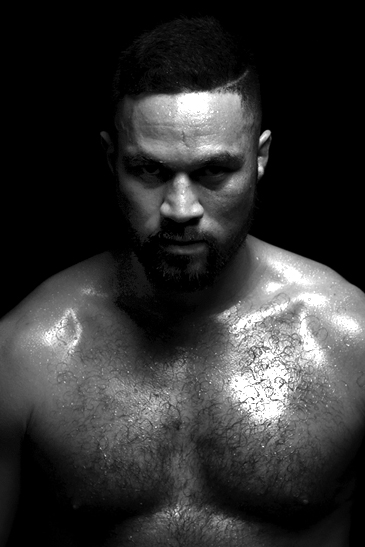 Delivered to you by