Jeff Horn, the 2012 Olympian, (widely considered the best boxer Australia has produced in a generation) fought three-time world champion American,Randall Bailey, the hard hitting 'Knock out King' who set out to derail the Hornet’s road to the welterweight world title. The ‘The Knockout King’ Bailey was stopped in the 7th round in front of a packed crowd at the BCEC.

Horn continues to move up the ranks and is well set for a title shot in the coming months. 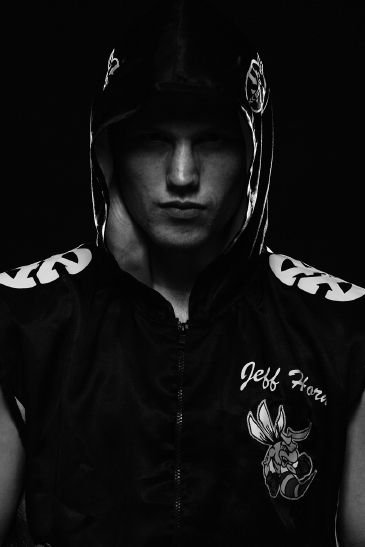 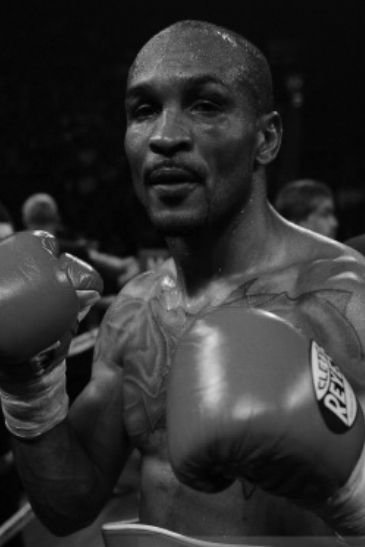