An Evening with Sir Richard Branson

It was an unforgettable evening with one of the world’s most celebrated entrepreneurs, Sir Richard Branson.

Guests listened with intent whilst gaining insight into the renowned entrepreneur, on the world’s challenges and opportunities, in a rare conversational format led by the Rt Hon John Key.

Virgin Unite is the entrepreneurial foundation of the Virgin Group, founded in 2004 to unite people and entrepreneurial ideas to create opportunities for a better world.

Sir Richard Branson supports projects that he’s passionate about, such as being an advocate for gay rights, drug policy reform and using his voice to shine a spotlight on issues he believes are unacceptable, such as poaching and the death penalty.

“We know we can’t change the world on our own, so we bring together entrepreneurs, philanthropists and inspirational leaders – then we collaborate for good. We want to form a powerful global community that are able to drive change.”

There will be a live & silent auction including some incredible items such as:

Aera is a charitable trust that invests in causes and companies addressing social issues in imaginative ways. Based in New Zealand and New York, the Aera studio simultaneously works on a variety of themes united by the singular aspiration to contribute to improving the state of our people and planet, in New Zealand and around the world. www.aera.nz 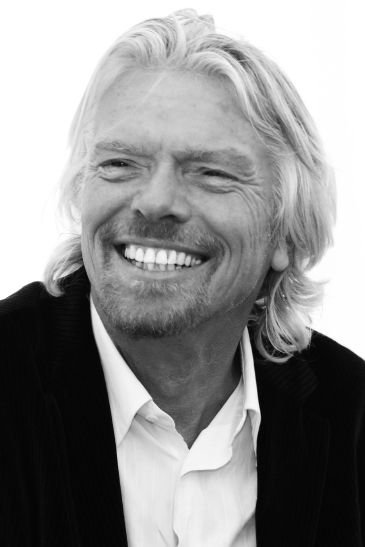