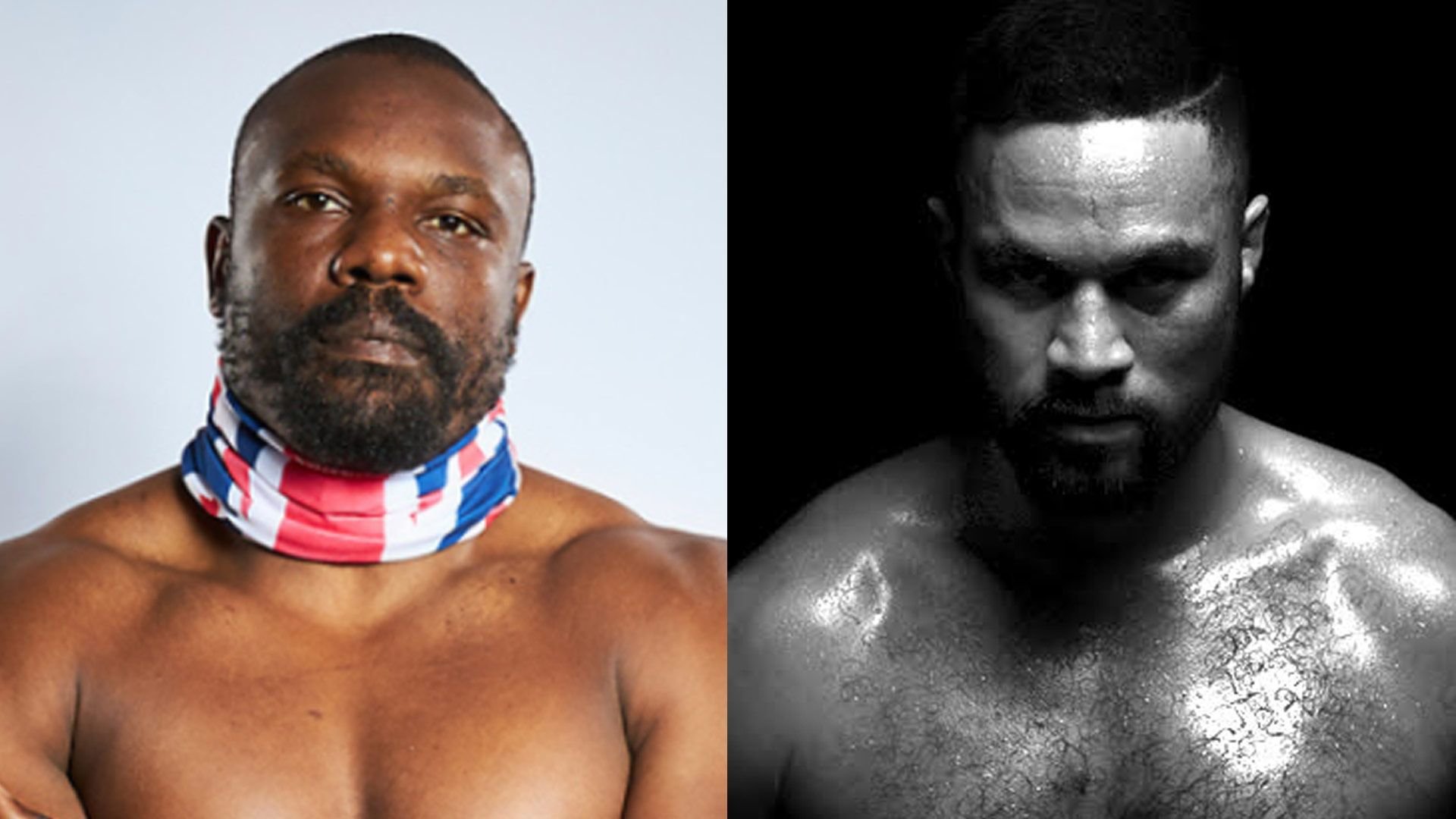 Book your Pay-Per-View to see Joseph Parker take on Derek ‘War’ Chisora as they headline a monstrous show in London on Sunday morning May 2 (NZT).

The pair were originally due to face-off in 2019 before Parker suffered a rare spider bite leaving the two with ‘unfinished business’ and Chisora accusing Parker of “chickening out”.

A win on British soil and on world-wide television will put Parker in pole position whereas a loss will be catastrophic for the Kiwi.

Chisora v Parker is a part of a huge night of action with a massively stacked undercard with several World Title fights in the lead-up.

Get organised and Early Bird Pricing