Having blazed into action in February 2017 at Suncorp Stadium, the Brisbane Global Rugby Tens will be back even bigger and better in 2018.

Set for February 9 and 10, 2018, the tournament switches to a day-night format over Friday and Saturday evenings. The switch provides travelling fans with the perfect chance to make the most of a quick getaway to Brisbane – check out all the city has to offer in the mornings and then set off to Suncorp in the afternoon for a brilliant session of top class, thrilling rugby action.

Next year’s tournament again features all of the Australian and New Zealand Super Rugby clubs plus All Blacks-laden French Top 14 newcomers Pau, the mighty Olympic Sevens champions Fiji, as well as the hugely popular Panasonic Wild Knights of Japan.

The star-packed teams will compete over two days in a ten-players-per-side, ten-minutes per-half, knockout tournament.

All Blacks wing Julian Savea and Wallabies star Kurtley Beale are just some of the big names already confirmed for 2018.

Combining the space and speed of sevens with the trademark physicality, athleticism and tactical element of traditional fifteen-a-side rugby, the tens format showcases the game at its dynamic best, re-engaging core fans and introducing the game to new audiences via a compelling and easily accessible format.

Representing the ultimate in sports entertainment, with compelling on-field action further supplemented by a program of innovative entertainment initiatives in the days leading up to the event, the Brisbane Global Rugby Tens is a truly immersive event experience that no rugby fan should miss. 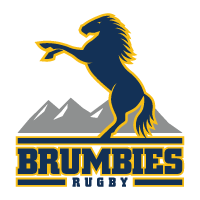 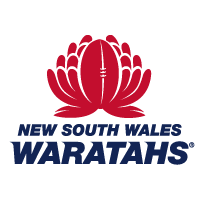 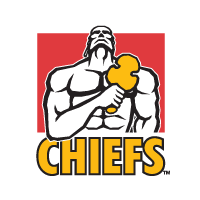